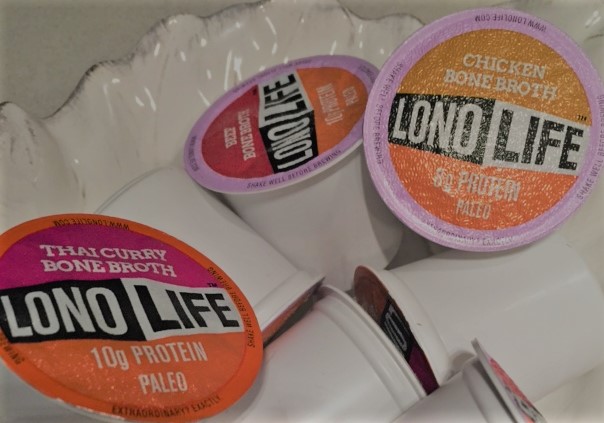 Turkey Day. No turkey for me, but huge, humongous gratitude. First of all, I married my guy on Thanksgiving Day, 25 years ago, and that’s the utmost. He’s on his way home this weekend, and I’m grateful that he’ll be here, and grateful that we have figured out a way to make the distance work when there’s distance. Everybody has distance of one type or another, from their loved ones. Maybe yours is miles, or it’s politics, or it’s 80’s versus 70’s music, or it’s how you raise your kids or it’s religion, or maybe it’s “sit-tight, this-shit-will-pass” versus “arm-yourself, man, and-get-in-the-fray.” My German friend says her husband wants her hair held back in a ponytail because he can’t abide disorder. I sense that left to her own devices, she might leave it loose. (Let me make a little addition here – I could equally call her my German-Greek-Swiss-Spanish friend from Miami. See what I mean – we are all a melange, we are all chaos, deep down, however we wear our hair, and I LOVE this). But whatever divides you from your important people, issues large and small, may you find a way to reconnect easily and often.

So no turkey. I made bone broth because I’ve been doing battle with inflammation and Dr. Axe says I should make this soup. So I got these “K-cups” (apparently they’re called, presumably named K for Keurig’s single serving coffee pods, but totally unrelated to the bone broth soup stock stuff – go commercialization and the 14-billion-dollar dudes with the growing Keurig empire – I’m sure Nespresso would love to take a crack at you) in California, and I added bean sprouts and other veggies. It wasn’t very filling, but it tasted great, and it smelled good too.

My kids’ school’s Tanzanian scholars came over and we ate the soup and talked about ugali, (easy to make, hard to make – they did not agree!) talked out their current goals and grades and college apps. NYU Abu Dhabi – who knew?! Stanford’s got a campus now in New York City, and Webster’s got a base in Switzerland, and schools are spreading out and diversifying loads. Not just sending students abroad for a semester, but off-shooting themselves, so this makes sense. But how to write an application essay on tribal Female Genital Mutilation and gender equality in Tanzania for a university where women’s rights are up-and-coming, but certainly not fully established. How to write an essay on climate change for people who live so close to the land already they perhaps have little to recycle. I set the timer for the girls to write a 10-minute draft, bumped up to 15, and finally cut off at twenty-five. Set a timer – that’s a good way to start an essay when you’d really rather not have to write one.

Quick aside on style: when you’re writing numbers, one through nine are written out, 10 and above should be numerical, unless they start or end a sentence, in which case, you write them out. Rules are meant to be broken, but start with that, you know?  One more aside, on me this time: I decided to recombine myself a bit.  The Grammar God thing I do on Facebook has ramped up with new followers.  I don't plan to identify myself there, but here, I'll claim it.  So I hope you're willing to put up with an occasional English tip.  It won't change my informal writing style here.  No biggie!

Anyway, the girls and I then reviewed their essay question to be sure they were answering it without gaps. That’s step one with any essay. Examine the question, in its entirety, to be sure you’re answering the whole thing. These girls are brilliant and thorough, and their initial writing was right on target. If NYU Abu Dhabi is where they end up, that school will be very fortunate indeed. They’ve got other schools they’re hoping for as well, and same as I said to my own kid who’s been through it, and all others I’ve helped review their applications, that school will be VERY lucky if you go there.

Fact is, the more you get to know a person, the more you know why a school should say yes to them.  (That's why it's so important that they truly put themselves in their essays).  And it's why it’s such a brilliant privilege to be some small part of their process of accomplishment. Not just because it was Thanksgiving day -- this gratitude is everywhere, all the time.

Eventually I drove the girls home to their host families, one down by the lake and the other in the Swiss countryside where they close the roads at certain times for cows to cross: Cow O’clock. We had a while, winding our way through the fields, to talk about the Tanzanian view of the American presidential election, and where there are glimmers of hope despite despair in certain circles.

If for one minute you think the future is dim, spend an hour with a teenage girl. From anywhere. Or boy. Ten minutes, frankly. Listen carefully. I’m telling you.

I dropped her off and made my way home, far from my parents, my uncle and aunt, my brother and his kids, my husband and my boys, my American friends. No turkey in sight. No cranberry sauce in the shape of its can. No sweet potato pie with browned marshmallows or stuffing or salad or brocolli or pumpkin pie that smells like nutmeg or pecan. No green beans with Campbell’s Cream of Mushroom soup and dry fried onions. No yams.

I used to love my grandmother’s house for Thanksgiving in central California, how she’d set seats all around the dining table, and she had to use the piano bench at one end, where she used to sit. She leant back by mistake one time, her elbows hit the piano keys, and she laughed and said “free concert.” I am thankful now for her, for that, for all the thanks-giving and all the Thanksgivings, including the one during which I giggled my way through “repeating after me,” as the woman with a very posh English accent got me married, and today’s bone broth soup and Tanzanian girls with my hybrid US/UK boy still here in Switzerland. The first Swahili word the girls taught me last year was zawadi. Gift. That’s what I feel today. Gifted. And grateful for all of it.

You know, in Dubai most folks don't love the Flintstones, but those in Abu Dhabi do.